Gelesen in der jüngsten Ausgabe der Working Papers der Luxemburger Zentralbank ("The role of collateral requirements in the crisis: one tool for two objectives?" von Paolo Fegatelli, als .pdf hier):
"(...) from the point of view of the theoretical debate, the quality and the extent of the 'paradigm change' (...) are now clear. The thorough inversion of roles between central bank refinancing and interbank market was such that, while the money/credit supply curve in the interbank market has now become nearly vertical - at least in its upper section (unsecured money market) - the same curve in the central bank funds market has, on the contrary, become completely horizontal. That is, overall money supply is today critically conditioned by the decisions of the central bank (which, on the other hand, has decided for the moment that its money supply should be purely demand-driven). Thus, the collapse of Lehman and the related decision by the U.S. authorities not to save the bank, have suddenly thrown us in the ideal world assumed by Milton Friedman at the heart of his theory. This sounds paradoxical for two categories of people in particular:
1) post-Keynesian theorists, who have now certainly won the war waged in the past 30 years, but whose universe has vanished in the very same moment in which they have realized their victory;
2) central bankers, who fancy the 'good old times' in which they had to think twice on nothing more than the price at which selling their 'niche product', and now dream of an exit strategy leading back to the 'untroubled' world of post-Keynesians."
Publié par nestor à l'adresse 16:22 Keine Kommentare: 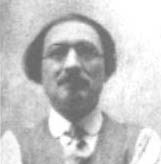 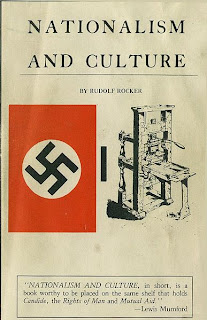 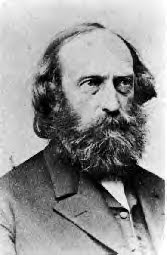 "There are in this world two conflicting principles of government. Stripped of all verbiage and all illusion, they are simply – 1st. That Man is not capable of governing himself, and hence needs some other man (or men) to govern him. 2. That Man is capable of self-government, potentially, and that if he be not so actually, he needs more experience in the practice of it, including more evil consequences from failure; that he must learn it for himself, as he learns other things; that he is entitled of right to his own self-government, whether good or bad in the judgment of others, whenever he exercises it at his own cost – that is, without encroachment upon the equal right of others to govern themselves. This last is the doctrine of the Sovereignty of the Individual, which you denounce and oppose, and which I defend. It is simply the clear understanding, with its necessary extension and limitations, of the affirmation in the American Declaration of Independence, that 'all men are entitled to Life, Liberty, and the Pursuit of Happiness.' The principle of Protestantism is the same in the religious sphere, 'the right of private judgment in matters of faith and conscience.' Either assertion includes virtually and by direct consequence the whole doctrine of the Sovereignty of the Individual, or 'the right of men to do pretty much as they please.' The right or wrong of this principle, dimly understood heretofore, has been the world’s quarrel for some centuries. Clearly and distinctly understood, with the full length of its reach before men’s eyes, it is to be the world’s quarrel ever hereafter, until it is fairly and finally settled. All men are now again summoned to take sides in the fight, with the new light shed upon the length and breadth of the quarrel, by the development of modern ideas, and especially by Socialism, which you, Sir [Horace Greeley], have done something to foster. Let those who wish to draw back do so now. Hereafter there will be less and less pretext of misunderstanding or incautious committal to the side of Freedom.
Still, you are not upon the opposite side in this contest. So far as any guiding principle is concerned, it seems to me that you, in common with the great mass of Progressives, or half-way Reformers in the world, are simply without any – which you are willing to trust. The Conservatives are a great deal better off. So far as you adopt a principle at all, it is generally that of this very Individual Sovereignty, which, nevertheless, you fear in its final carrying out; and hence you join the Reaction whenever the principle assets a new one of its applications. The petty despot and the comfortable bourgeois, in Europe, fear, from the same stand-point, in the same manner, just as honestly, and with just as good reason, the Freedom of the Press.

A liberty which any body else in the universe has a right to define, is no liberty for me. A pursuit of happiness which some despot, or some oligarchy, or some tyrannical majority, has the power to shape and proscribe for me, is not the pursuit of my happiness. Statesmen, Politicians, Religious Dissenters, and Reformers, who have hitherto sanctioned the principle of Freedom, have not seen its full reach and expansion; hence they become Reactionists, Conservatives, and 'Old Fogies,' when the whole truth is revealed to them. They find themselves getting more than they bargained for. Nevertheless, the principle, which already imbues the popular mind instinctively, though not as yet intellectually, will not wait their leave for its development, nor stop at their bidding. Hence all middle men, far more than the conservatives, are destined in this age to be exceedingly unhappy."
[Henry James, Horace Greeley und Stephen Pearl Andrews, Love, Marriage and Divorce, and the Sovereignity of the Individual. A discussion, New York, 1853, S.43-44].
Publié par nestor à l'adresse 07:30 Keine Kommentare: 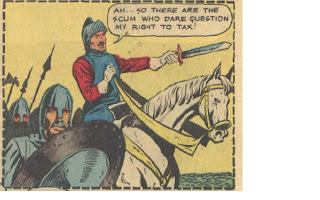 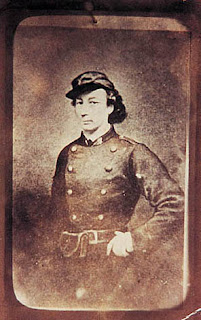 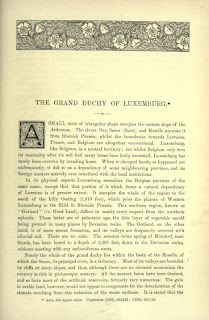 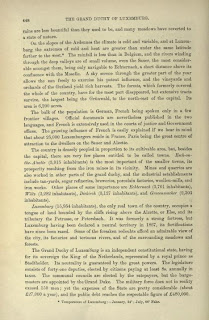 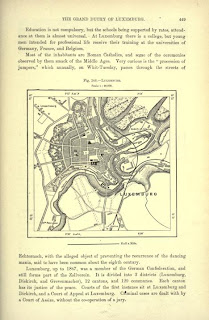 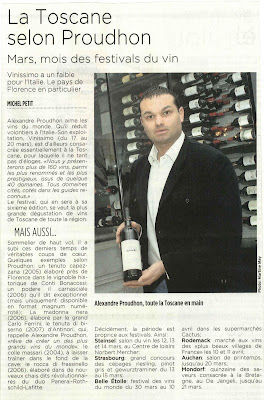 Perhaps it is understandable that an Administration and a campaign that reduced important issues to sound bites and TV images should also be responsible for the restoration to dominance of an intellectually bankrupt economic creed, the very same creed that brought us the political economics of every Administration since the second term of Franklin D. Roosevelt.
It is no accident that the same Administration that managed to combine the rhetoric of 'getting government off our back' with the reality of enormously escalating Big Government, should also have brought back a failed and statist Keynesianism in the name of prosperity and free enterprise."
aus: The Free Market, vol. VII, 1, Januar 1989 (Download).
Publié par nestor à l'adresse 07:30 2 Kommentare: