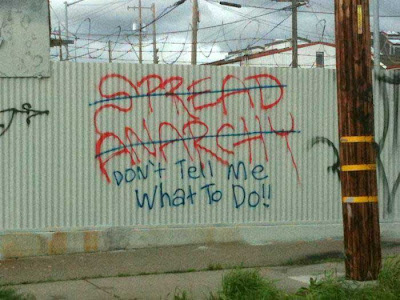 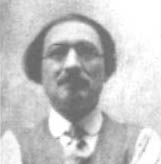 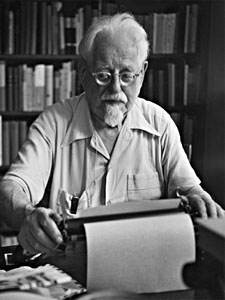 To the shores of Tripoli

Both kinds of music (44): Drei Newcomer 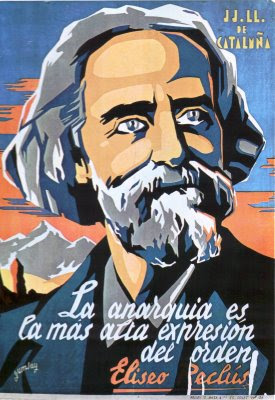 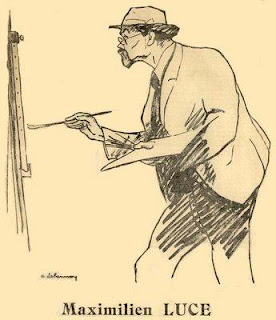 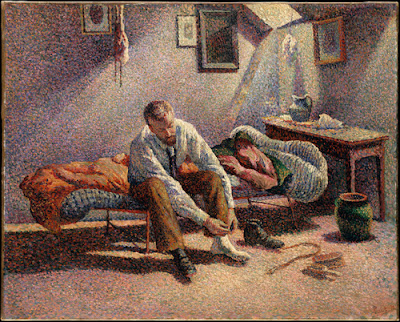 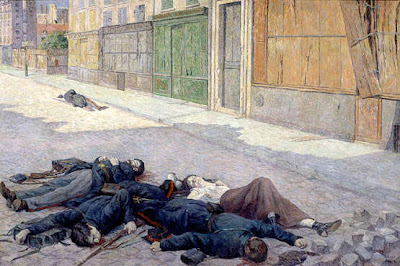 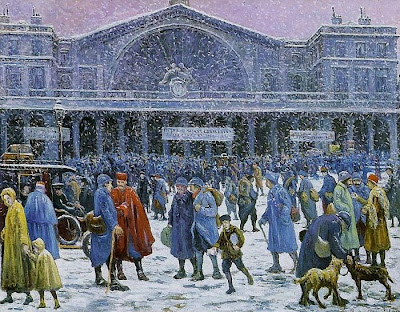 In der neuesten Ausgabe der Libertarian Tradition-Reihe widmet sich Jeff Riggenbach Kropotkin, mit einem kurzen Exkurs zu Murray Bookchin gegen Ende des Artikels:
"(...) Peter Kropotkin is one of the half-dozen cases of famous anarchocommunists that I would say are worth a second look if you're seeking candidates for places in the libertarian tradition. I've previously said as much about Rudolf Rocker and Emma Goldman; I say it now about Peter Kropotkin. Not only did Kropotkin awaken pretty quickly to the folly of his early admiration for violence and force, but he was arguably the first to enunciate and systematically defend what has since become one of the key ideas of modern libertarianism."
Mehr hier.
Publié par nestor à l'adresse 07:29 Keine Kommentare:

Of the causes of war.

(1) Du Contrat Social, etc. etc. etc.
(2) The reader will easily perceive that the presences by which the people of France were instigated to a declaration of war, in April 1792, were in the author's mind in this and the two following articles. Nor will a few lines be misspent in this note in stating the feelings of a dispassionate observer, upon the wantonness with which they have appeared ready, upon different occasions, to proceed to extremities. If policy were in question, it might be doubted whether the confederacy of kings would ever have been brought into action against them, had it not been for their precipitation; and it might be asked, what impression they must expect to find produced upon the minds of other states; by their intemperate commission of hostility? But that equal humanity, which prescribes to us never, by a hasty interference, to determine the doubtful balance in favor of murder, is a superior consideration, in comparison with which policy is scarcely worthy to be named.
Publié par nestor à l'adresse 12:57 Keine Kommentare: