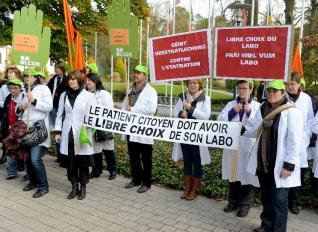 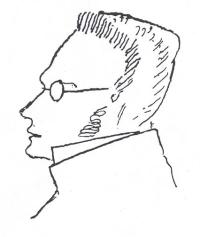 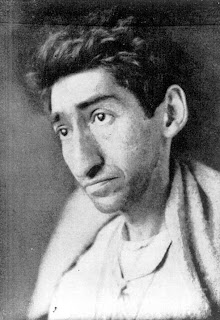 Mozart was a Red 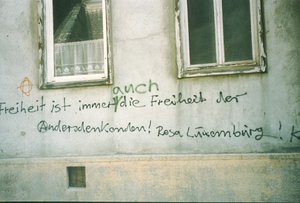 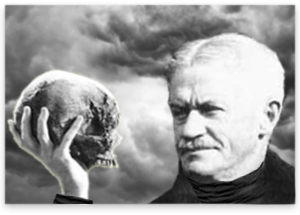 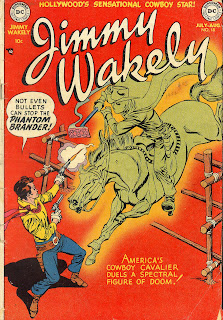