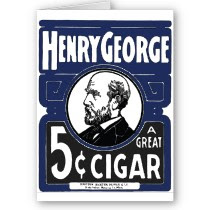 1. From the protective duty on coal. Free trade would abolish that.
2. From the power to monopolize land, which enables them to prevent others from using coal deposits which they will not use themselves. True free trade, as we have seen, would abolish that.
3. From the control of railways, and the consequent power of fixing rates and making discriminations in transportation.